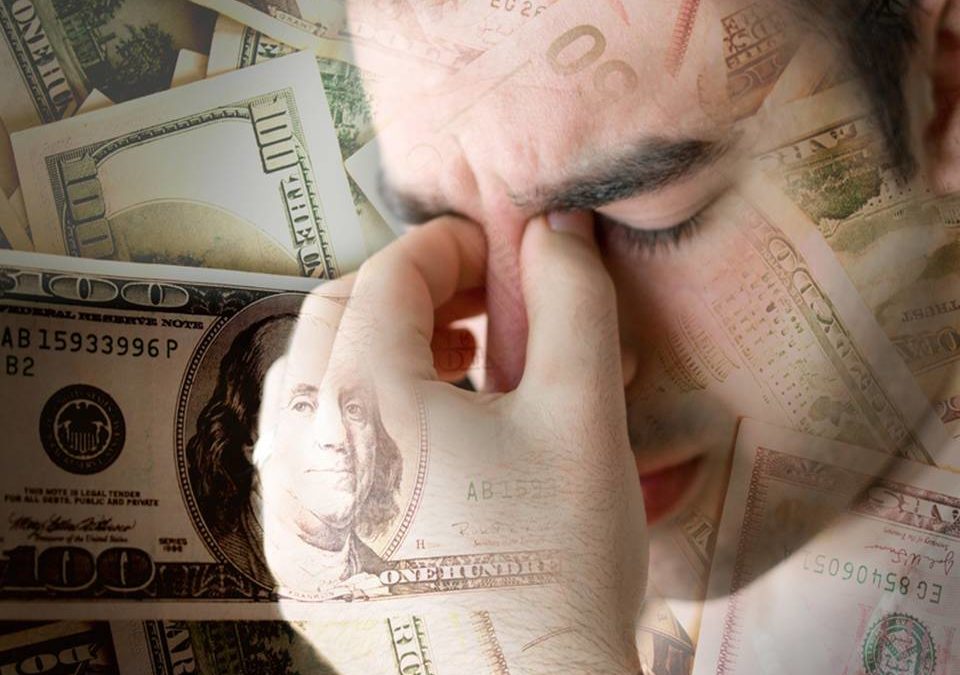 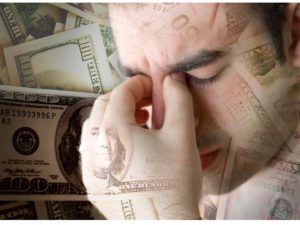 Recently I was attended a Sales meeting with a group of sales reps. The topic of closing ratios was being discussed. In their company, they have a two-step sales process. On the initial appointment they go to a customer’s home to give a ballpark estimate on a home improvement project. At that time they attempt for a one-time close to get a design retainer. Once they get the design retainer, they begin the design process. This process includes going out with the customer to choose products, and then putting together drawings and a Scope of Work based on a customer budget. At that time, they’ll go back for the second close. If all the preliminary work is done properly, the second close should be a natural progression of events and very anticlimactic.
I asked the question, “Of the design retainers that you get, what percent are closed?” According to the sales reps, as a whole they closed somewhere around 90%.  I knew it could not be 90% because their sales were not showing that. However, I needed to be able to show them. After a few minutes of digging in their database and running some reports, I was able to show them otherwise. Their highest closer in number of closes and revenues closed 83% of the Design Retainers. Most of the sales team was closing around 50%, and one was even as low as 35%. In my mind, had the design retainer process been set up properly, they should have been closing sales somewhere around 90%.
Other than telling me that their guesses were way off, what else could be done with this information in order to help them close higher?
First of all, we looked at what the high closer was doing compared to the others. We found he was very good at giving a realistic ballpark estimate. He was not afraid of price and did not give the lowest possible “hopeful” number. By doing so, he was able to weed out prospects who did not have the means, and therefore was not going to waste a bunch of time for unfeasible projects.
Second, he was very good at establishing a budget and guiding the homeowners to the types of product that would stay within that budget. If they wanted something that would go outside of the price-point the established budget allowed, he was very clear in stating that they’d be above budget.
Without going into greater detail, these two points alone allowed great content for sales training. It will be fun to follow up and see how their sales team is doing once they’ve had better training on giving a ballpark estimate and establishing a budget.
How about you? Are there specific places within your sales cycle where your people are getting stuck? Can you identify the spots? Do you have an easy way within your tracking system to pinpoint the problem?   Winners Know Their Numbers!